In this episode, two of the executives leading Medtronic’s push into robotics surgery update listeners on the progress and potential of Medtronic’s MAZOR X Stealth and Hugo RAS system platforms.

Megan Rosengarten, president of surgical robotics, says HUGO is poised to deliver surgeons newfound capabilities and options. The company hopes to begin selling the system later this year after filing for a CE Mark in Europe and an IDE with the US Food and Drug Administration.

Also, an update from our underground medtech analyst – Barry the Groundhog. 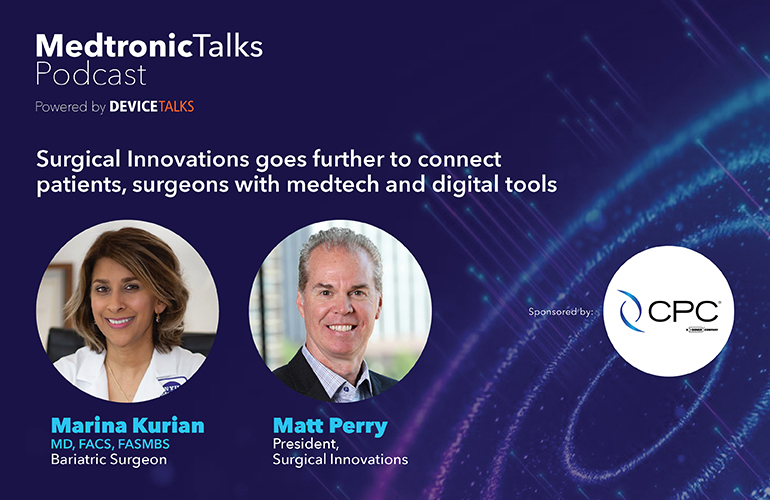 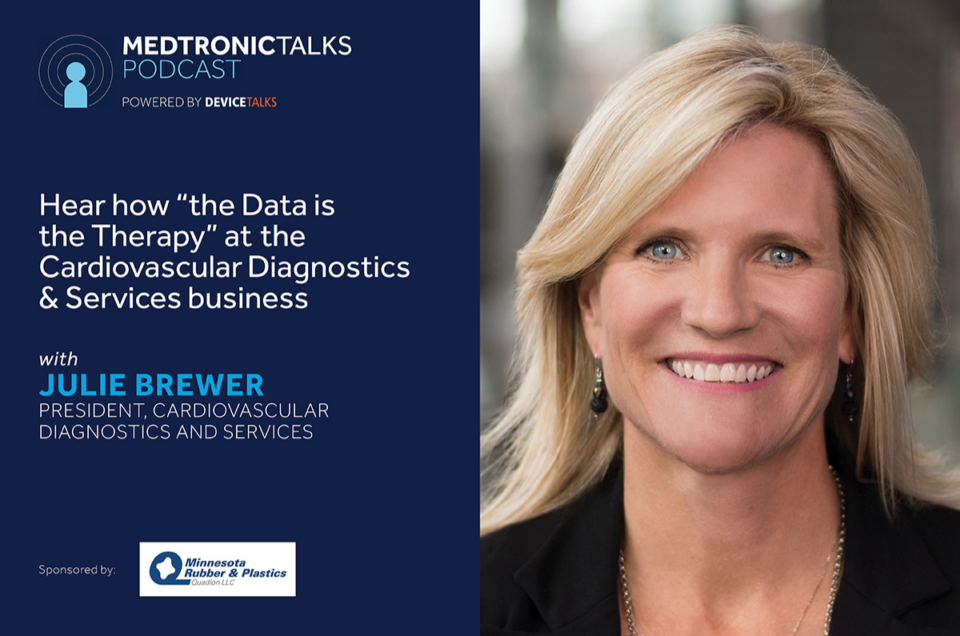